No Mystic
Make Easy All Your Digital Needs

We’d love to hear from you

Whether you have a question about features, trials, pricing, need a demo, or anything else, our team is ready to answer all your questions 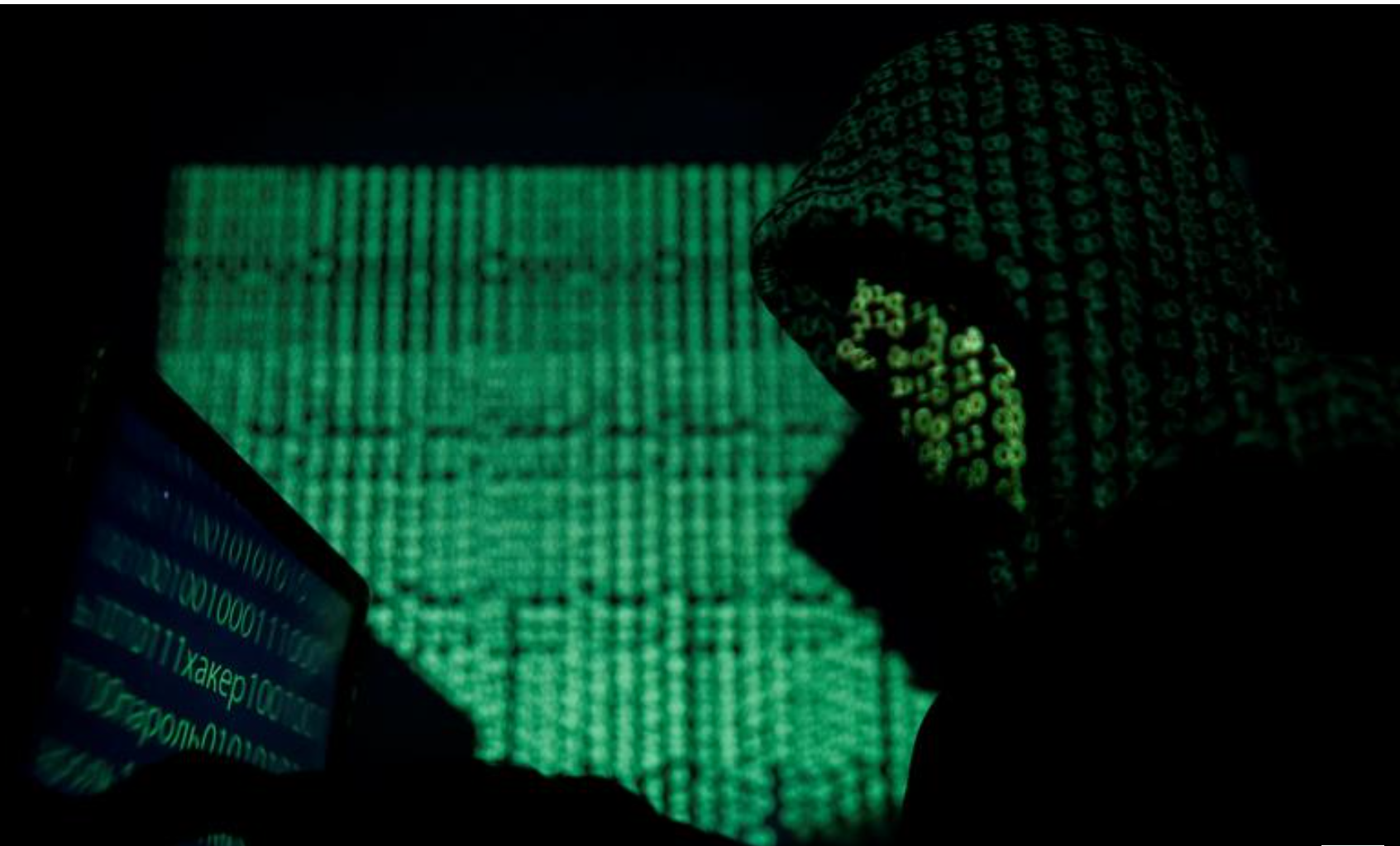 Emails sent by officials at DHS, which oversees border security and defense against hacking, were monitored by the hackers as part of the sophisticated series of breaches, three people familiar with the matter told Reuters Monday. The attacks, first revealed Sunday, also hit the U.S. departments of Treasury and Commerce. Technology company SolarWinds, which was […]

END_OF_DOCUMENT_TOKEN_TO_BE_REPLACED

About Us and This Blog

We Make Easy All Your Digital Marketing Needs provides consultation services to small- and medium-sized companies and Local Government. We will post the last Trend to keep You Inform.